The world of skates on wheels is and was always the world of freedom. So it is not a coincidence that the fans of roller skates are being promoted here, who started from zero. One of them is Matthias Knoll, founder of renowned German brand Powerslide, which was established in year 1994.

Matthias Knoll started his business already when he was 18 years old as a student in year 1988. In that time his father died and mother didn´t have enough money to cover all household expenses, including son´s sport hobbies. At the races where he participied, he was selling skates of brands Hyper Wheels, YD Bont, Roller House, Boen or Belotti.

It was just in the right time for him- inline skating was experiencing a large boom, the metal curtain was knocked down and the market in East Germany was open. In 6 years he was already selling skates in the whole Europe with turnover of 300 thousand euro per year and did established distribution company Powerslide. He concentrated to American brands and aggressive skating, in the beginning the owner of American co. Hyper Wheels supported him.

But then came weak years 1997 and 1998, when many brands did bankrupt or did stop production. Because of this Matthias and his team started to develop their own skates. Do you know brand USD - Universal Skate Design? Of course yes. Company Powerslide created it just in year 1997. They came in this time with revolutionary innovation - their skates with exchangable components became the base of today´s skates tailor made for customers.

Very rich was year 2012, when the series of Powerslide skates from serie Vi (thermoformed skates by hot air with specific tying of the shell with rope), Doop (skates you can put on classic sneakers) and serie of protectors and gloves for extreme sport Ennui. When we take a look at equipment, the legend became mainly racing skates from serie Powerslide Race, on which the best world racers are riding, skaters of team Powerslide are the holders of many world records and titles in speed skating. In department of speed skating, Powerslide belongs to legendary brands and at this time owns probably the widest portforlio of products for American and professional racers. Brand USD is the top in department of aggressive skating and has a big name in this industry. 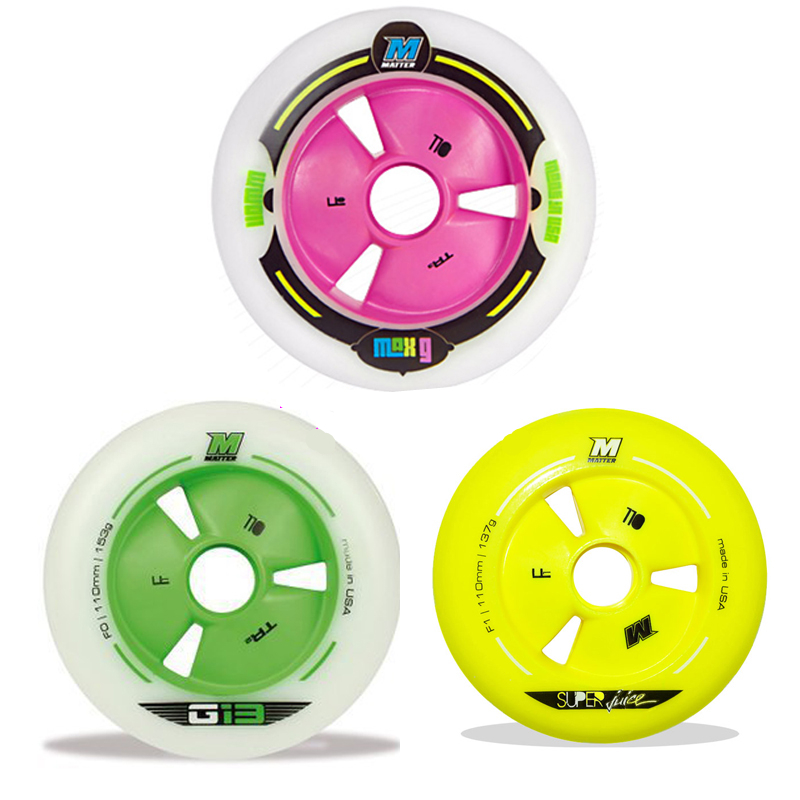 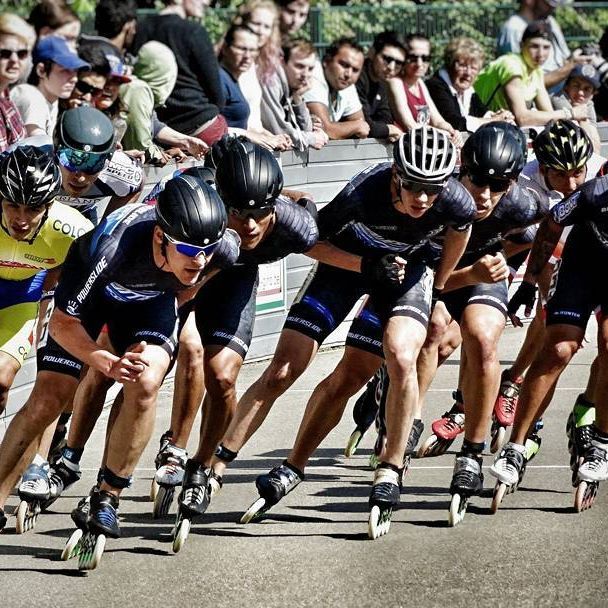 We should not forget also the number one in department of racing wheels - brand Matter, under which the co. Powerslide offers after our name probably the best wheels for skates in the world. Wheels made in the USA are holders of many world speed records and at the races belong to the most popular.