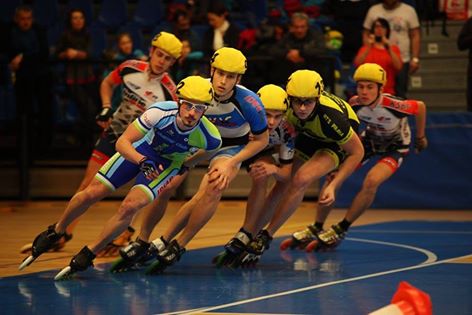 Inline Centrum was represented by speedskater Hanka Duspivová Duspivová who seized great 2nd place and who also have prepared this review.

Given the fact that it was an open race, skaters from Italy and Slovakia took part as well.

There were in total 165 racers, who met in 13 age-groups and level-groups. Age varioation was wide. The youngest skater was born in 2012, however also senior racers attended the race.

The type of race was all-round competition. According to age-group skaters competed each other in two or three different tracks. Skater was given then certain amount of points according to position. Whose sum of points was the smallest, won. In case of tie, the decision was based on scores from the longest track.

In Main categories Seniors the first three skaters were: 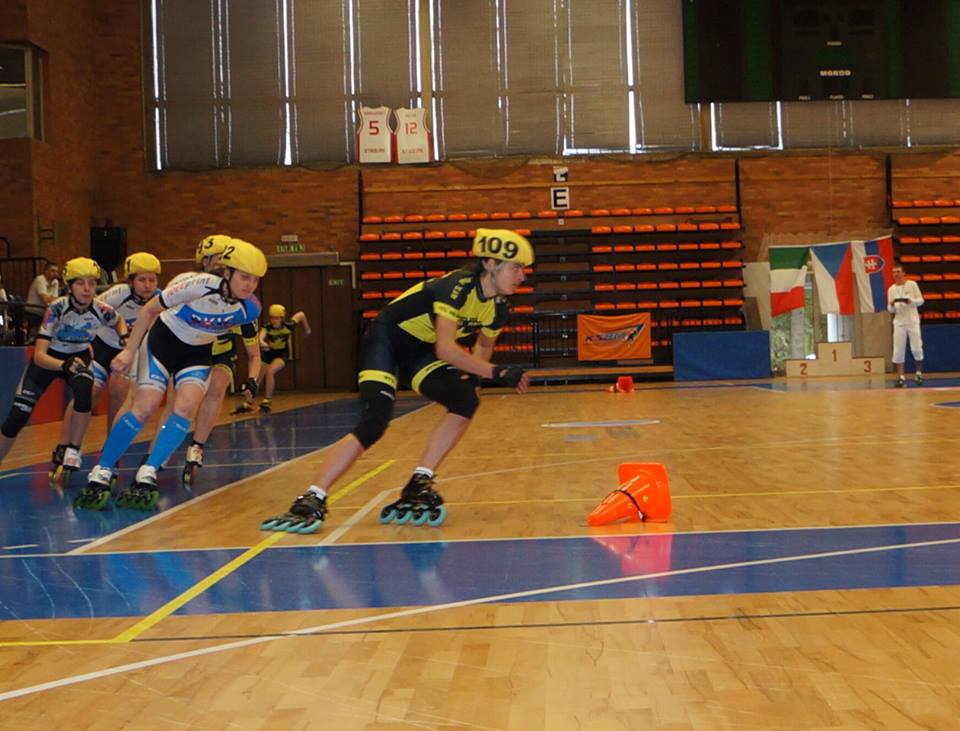 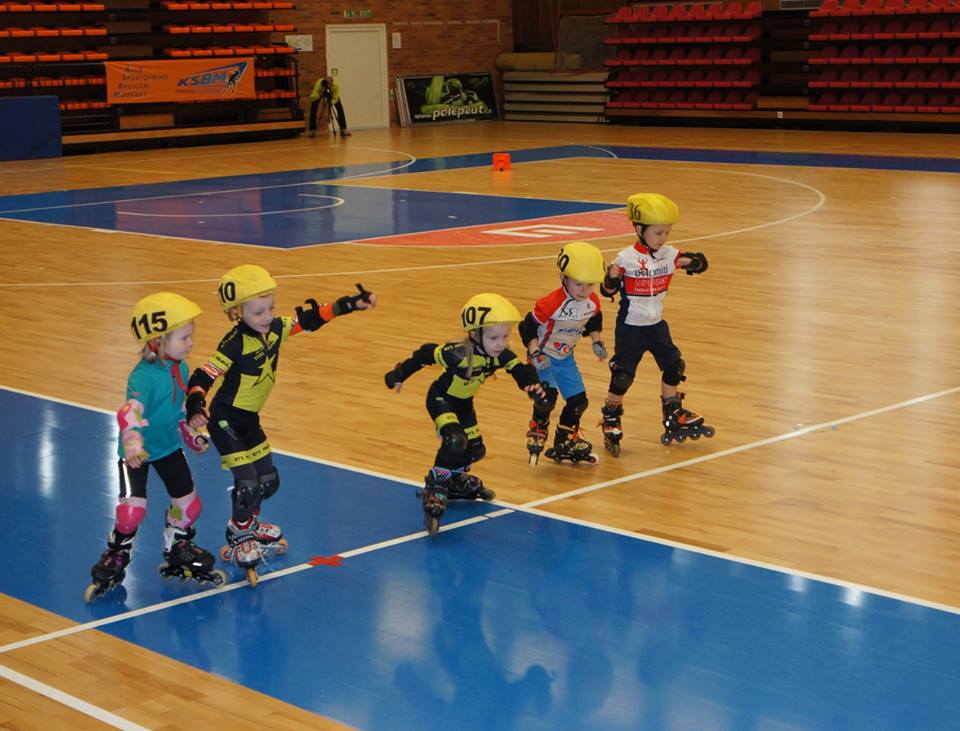