Prague night skate ride took place on 21. 4. 2016 after quite long break. The event was organized by experienced instructors from Inline School and was very successful. We and our inline team mustn´t miss this special skate occasion. Start was at 20 p.m. and meeting point was train station Prague - Modřany station. Attendance was astonishing - there were more than 500 skate enthusiasts. It must be said that they were all equipped with safety tools - blinkers, LED strips, flashers and even flashing wheels.

Peloton consisted of many kinds of skaters - majority was young skaters under 20 years, but there were also oldchool matadors with typical aggressive skates. Group of students from Karlovy Vary was the biggest curiousity and they all enjoyed their time in Prague. The pace of whole nightskate was relaxed with cheerful whistling through the famous inline track along the river Vltava from Modřany to Bráník - Podolí and then under the Vyšehrad. The end was as far as Palackého square where group photo was taken. Almost 300 skaters reached the finish line. Many people leave the group according to their skating abilities, because the surface of final part was cube pavement so the ride was not very comfortable. Nobody was injured, although some unenviable falls happened, escpecially in places where pavement and road crossed.

Another, seconf night skate will take place on 28. 4. 2016 with brand new route - through the heart of Prague. Don´t hesitate and try this unique group ride! We recommend this event to intermediate and advanced skaters. It is important to have the ability to stop safely and quickly.

Try special flashing wheels and other equipment - visit our e-shop. 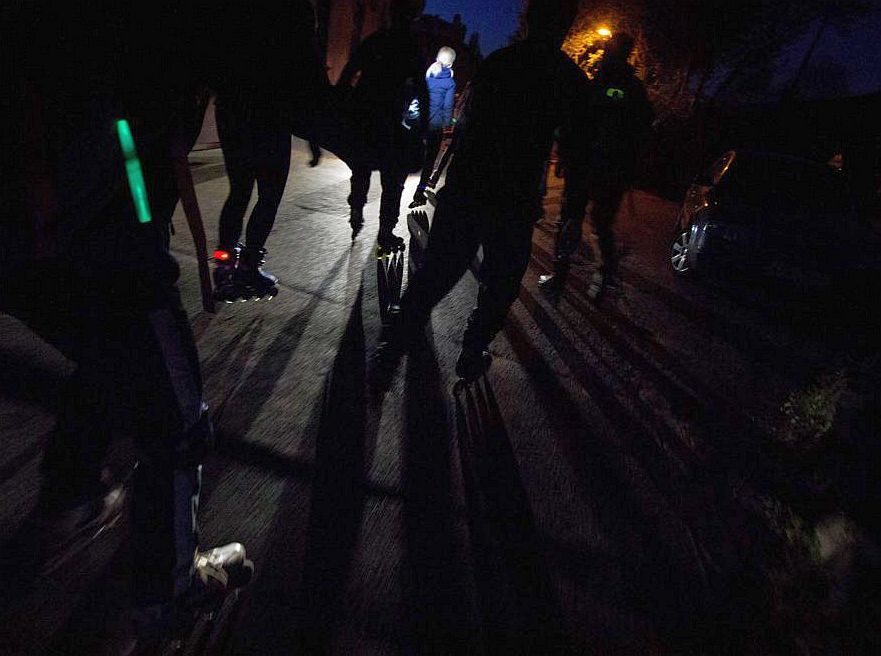 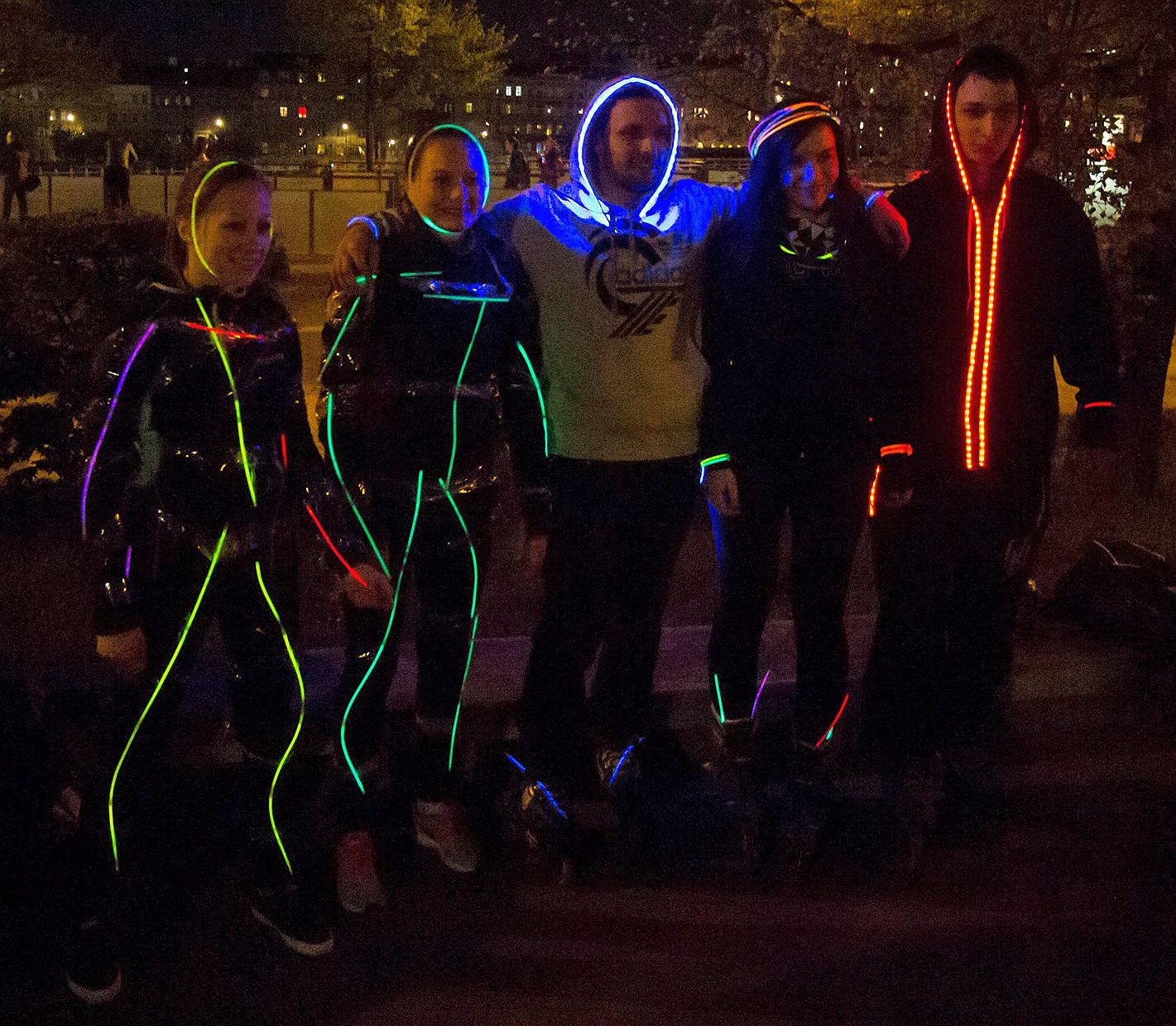 of course yes, watch our FB.

Strnad Lukáš
Inline Centrum
Discounts and speciall offers by email
Hot discounts; Special offers to your email box
User control panel
Cookies + GDPR
Kolečkové brusle Praha and partners need your consent to the use of individual data so that they can, among other things, show you information about your interests. Click on the "OK" box to give your consent.
Privacy