Inline Festival 2017 - report from the event

On April 23, 2017 in OC Harfa in Prague´s Vysočany has taken place the first year Inline Festival. Meeting of fans and supporters of inline skating and all, who are interested in this "wheel sport". There was not only rich accompanying program but also testing of new models of skates for season 2017.

Inline Festival, which we as Inline Centrum organized, attracted hundreds of interested people and fans of inline skating. The part of program was not only testing of skates but also interesting program. There were fans of speed skating, freestyle slalom, aggressive skating (U-ramp and Rail contest), trek skating and Roller Derby, but also other skating disciplines. There were also connected freestyle scooters, and it was  thanks to  Scootshop.cz, which specializes in this discipline.

We are glad, that at our event the top czech freestyle sportsmen including real legends showed their art. There were awesome tricks. Freestyle scootering, skateboarding, BMX, Roller Derby and of course also freestyle and aggressive skating. There was big U-ramp for sportsmen, where you could see real top tricks, where you could hide breath.

There was a large interest at match Roller Derby with explanations of rules, shows from speed skating from Petr Manďák or show of tricks on railings at rail contest. But the biggest cool thing was U-ramp, where took turns skateboarders, skaters, bikers and stars on FS scooters.

For visitors there was prepared our stand with skates and accessories and with 20% festival discount. Of course we were there to give advice, as experienced skaters we always share our experiences from skating and sale.

The biggest interest was then of course at testing of skates and scooters and look over new models. You could test for free skates of brand K2, Powerslide, Tempish and Fila. Brand Roces presented its portfolie of new models to interested people.

You could test different models of popullar brands and important part of testing was also rating and giving marks to skates, which will be used as a base for announcing awards Skate of the year 2017 in their categories.

We are working hard on evaluating of results, you can look forward for the winners of each categories. Complete results soon in our article.

Fila excited with its comfortable fitness models, there were also faster skates with larger wheels or maneuverable freestyle skates.

So all fans of skating had something for themself and they could judge differencies between each models.

We alone of course didn´t want to just watch and we also tried skates, it is because we are interested alone and secondly we can judge objectively the differencies and tell you then our experiences, our customers.

We honestly thank to all involved for the great event. It was great event for the first year, we venture to say above our expectations and we are looking forward for the next your. Now we know more and are more experienced, so we believe, that next year will be little better again and we will meet with you again on Inline Festival 2018. 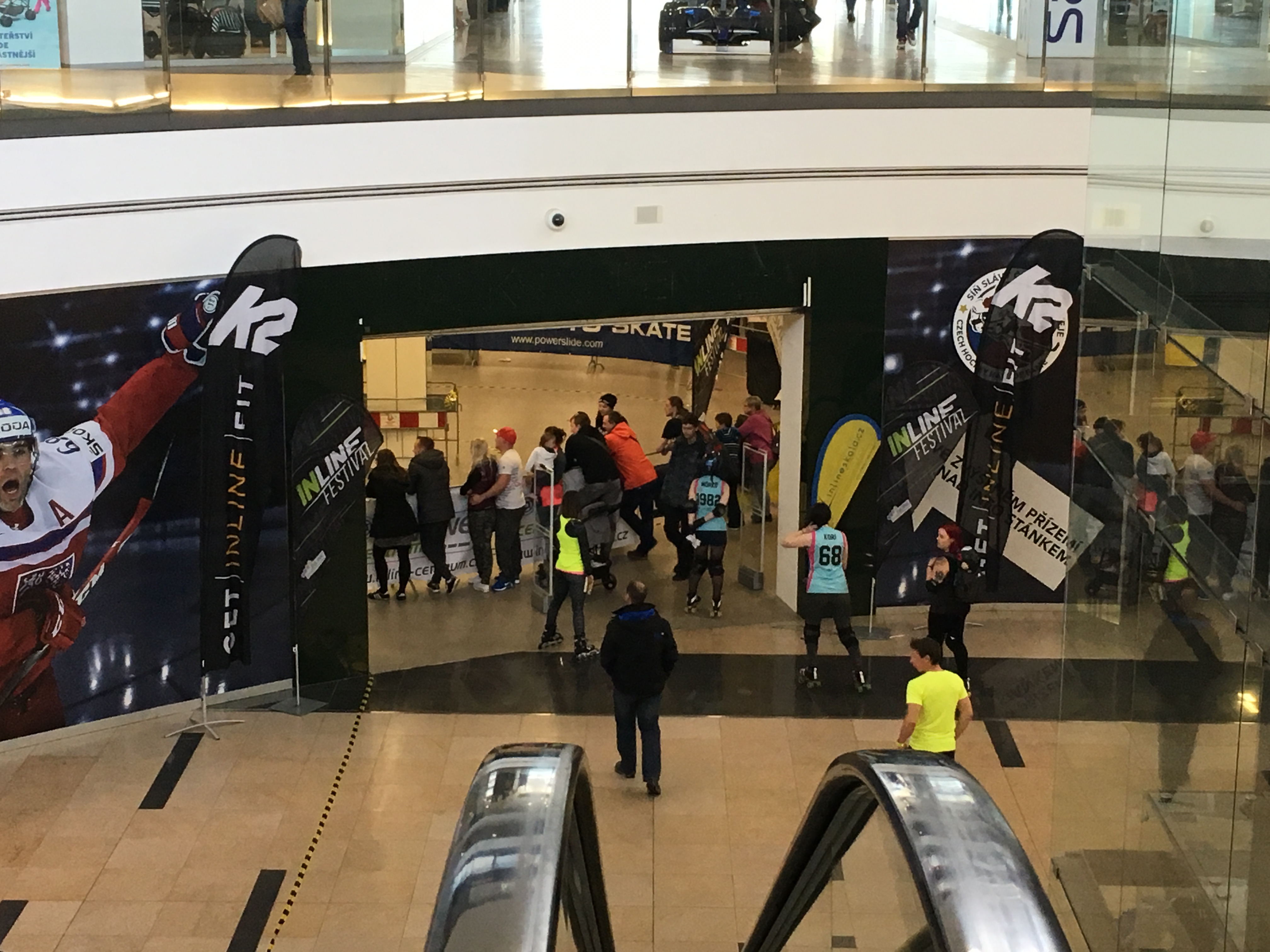 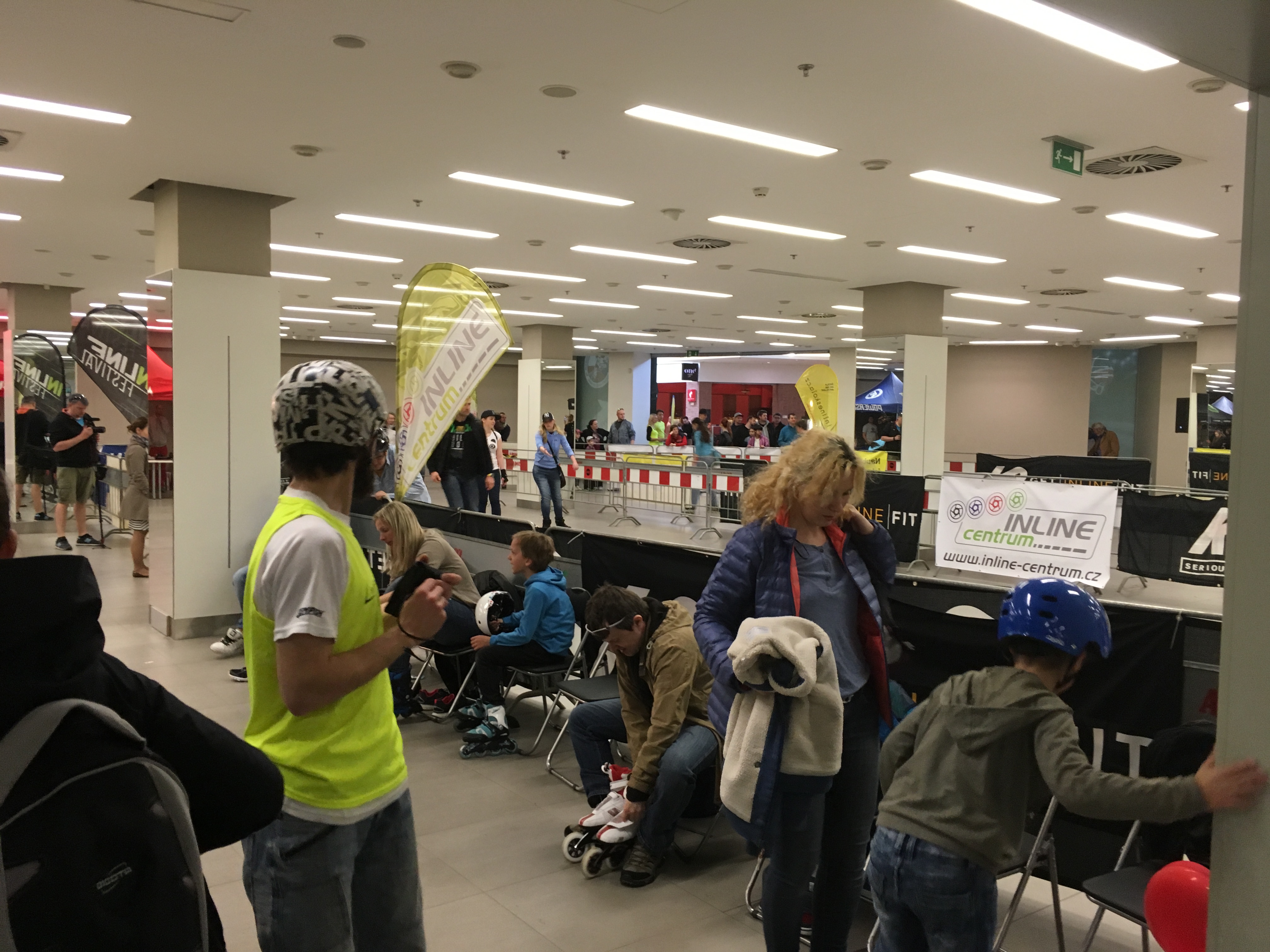 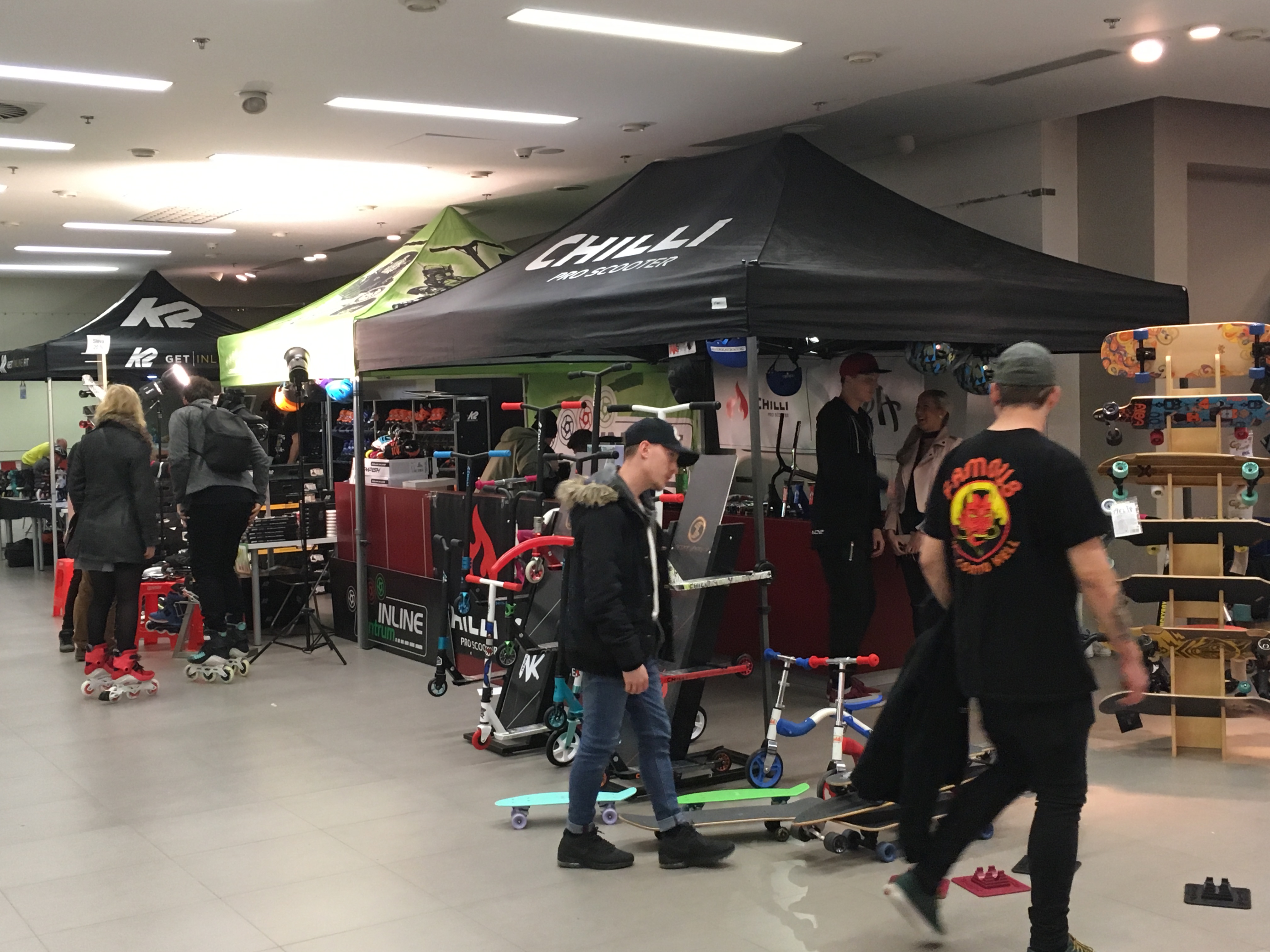 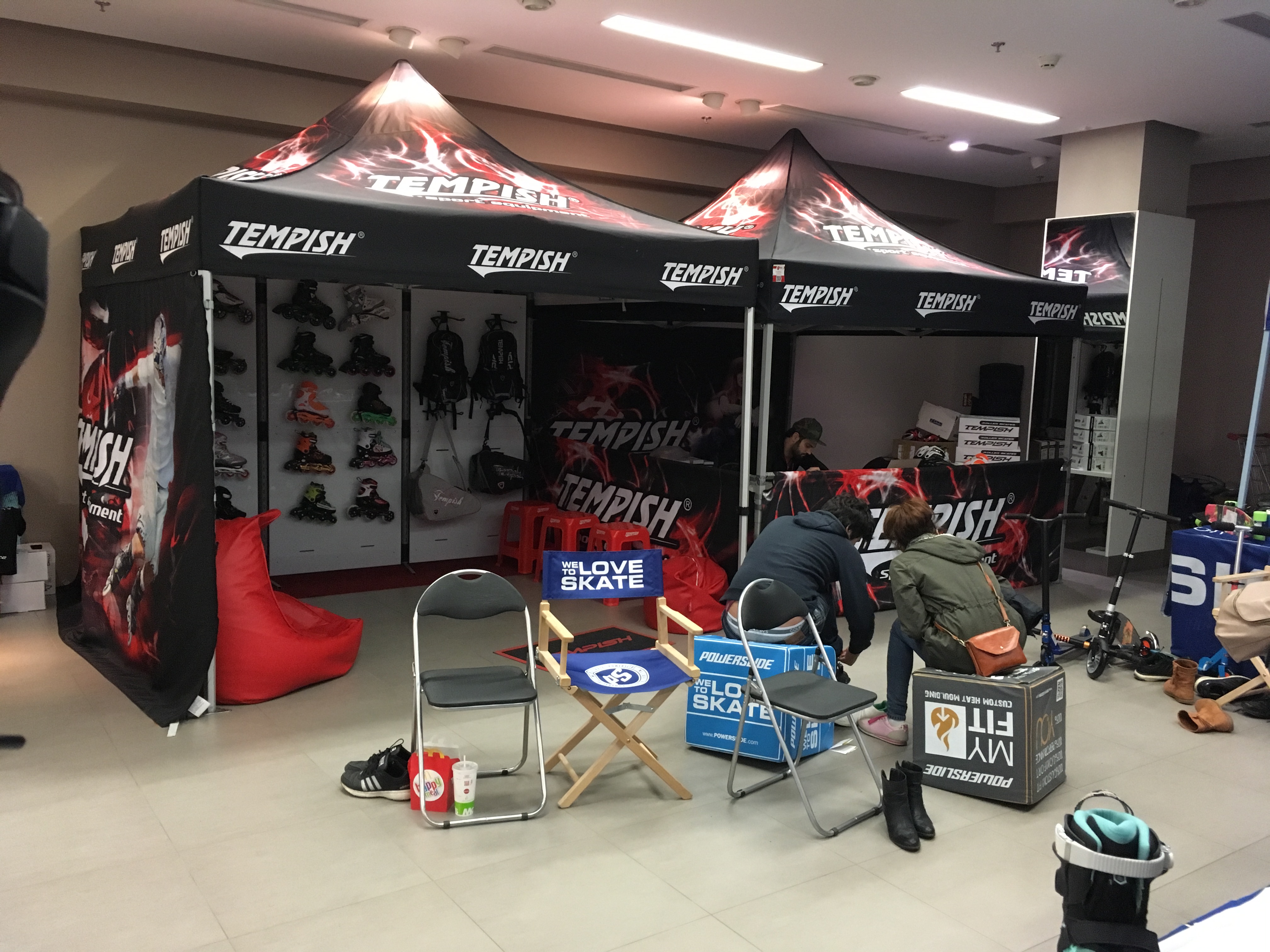 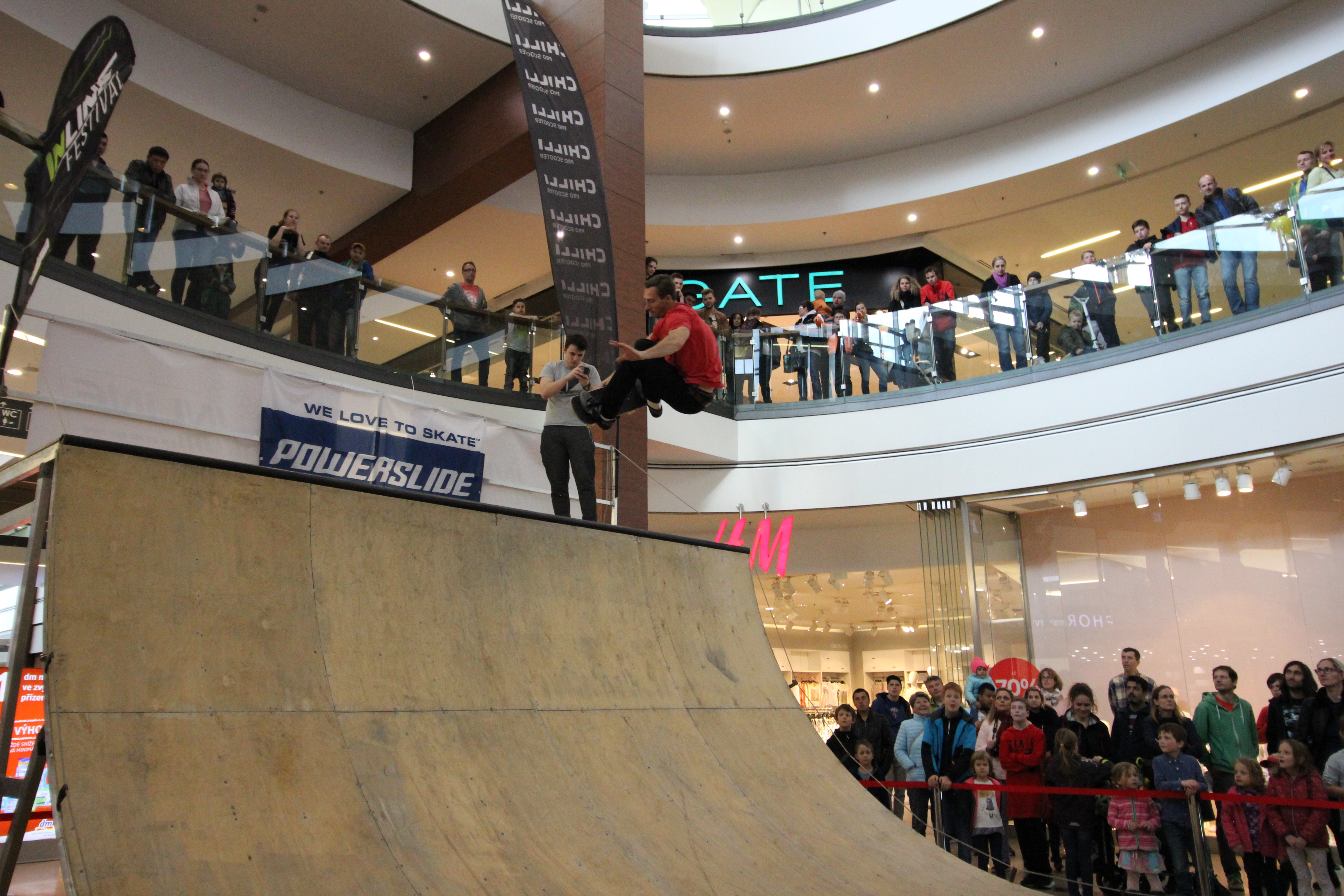 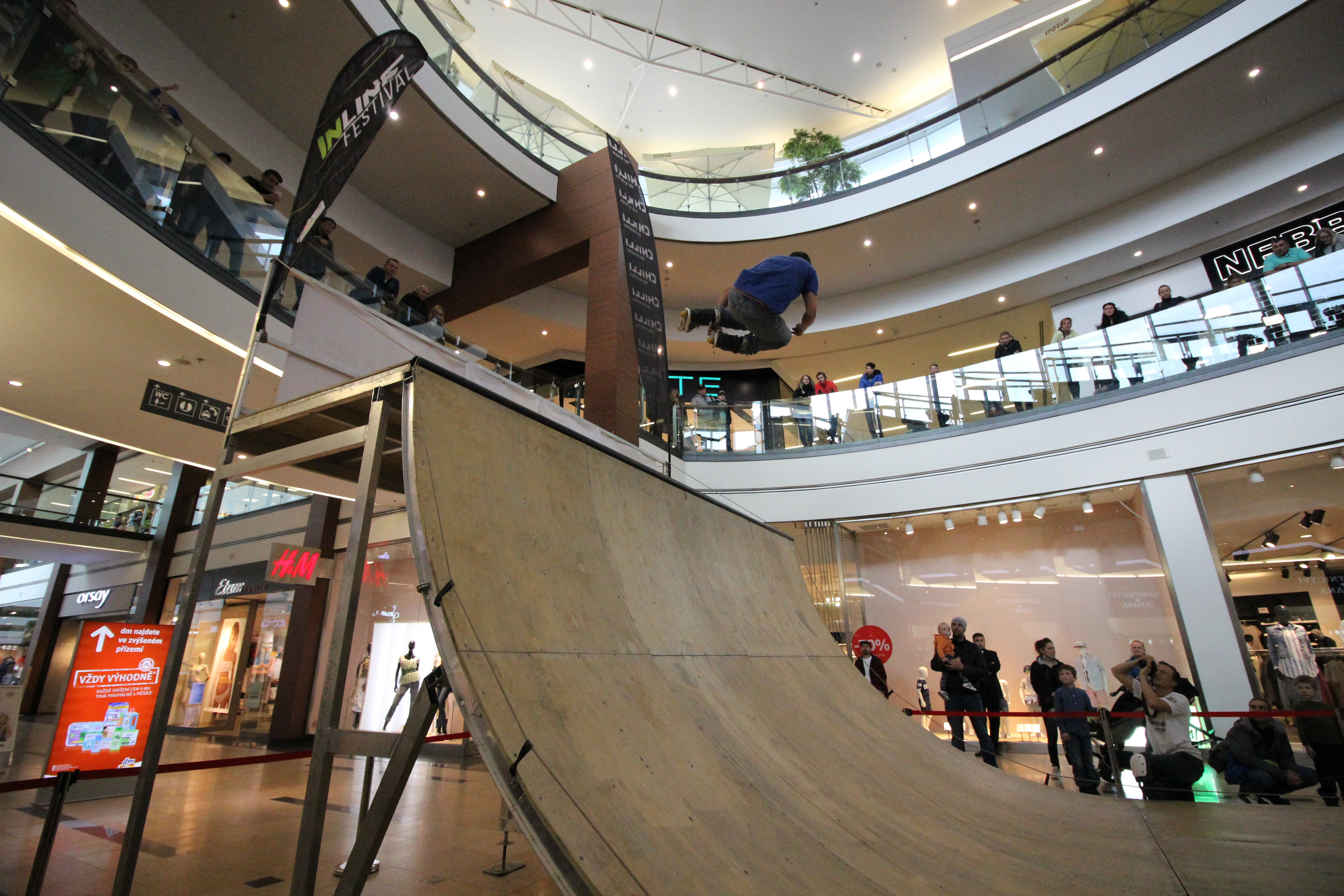